Sample videos, but there's more to see on Andrea's YouTube channel - plus what others have posted!

In Celebration of "Grateful" 20th Anniversary 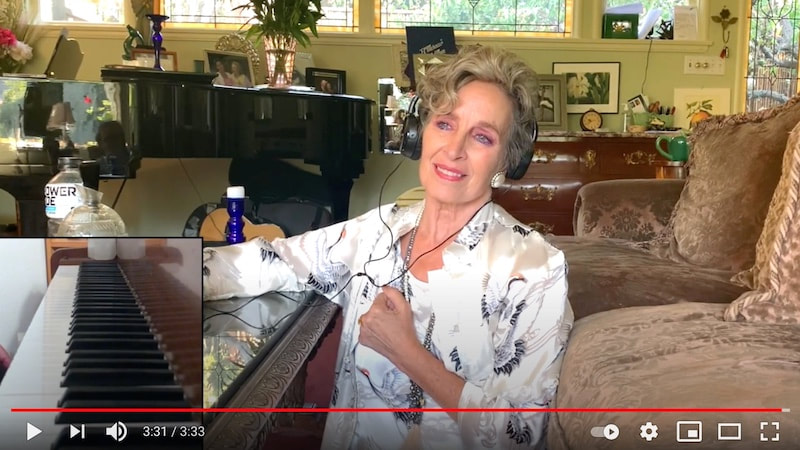 Live from the Oak Room of the Algonquin Hotel, New York